These pictures (scroll down) were taken during a walking tour with County and Cherrydale officials on January 24, 2012.  Along with Bill Novak, from the CCA Sidewalks and Tree Canopy committee, and Louis Wassel, vice president Waverly Hills Citizens Association, I led staff on a 2-hour tour of Lee Highway (both north and south sides) from the I66 west on-ramp up Lee to Utah Street and back.  County staff attending the tour were: Debbie Albert, County Planner III (in charge of the new sign ordinance); Shawnell Harrison, Zoning Inspector; Laiza N. Otero, Constituent Services Manager; Cliff Hogan, Assistant to the County Zoning Administrator; Antoine from Code.

I hope it was helpful for staff to see where the new sign regulations lack clarity, and why they may be hard to interpret for streets of irregular widths, varying from 6 feet to 14 sometimes even in 1 block. We learned which businesses would qualify for an A-frame sign. We also learned that A-frame signs should not be placed in sidewalk tree aisles unless there is a grate over the aisle, but what remains unclear is the ruling against signs placed in “beautified landscapes”.

Cherrydale would definitely call our main medians “beautified”. We have planted irises and mulched the island at the 5-points intersection for 20 years. The two main medians at N Monroe, and then down to Kenmore are clearly carefully landscaped gardens.  The site plan for 3565 Lee Hwy even includes a beautification requirement, the $17,000 project for that section of the island which will be installed by September 2012. Hence it would seem that signs should not be placed, per the regulation quoted by Ms. Albert, in these beautified areas.

Finally, we hope the tour opened the eyes of County to the plight of LeeHwy in Cherrydale/Maywood. The passway under I66 is dark, dirty and feels dangerous. The walk west on both sides is in some sections literally filthy but especially the north side by Maywood. It appears no one clears thebrush, cuts the weeds, or removes the mud puddles, which are worse at the bus stop along the concrete wall, and the stairs leading to the street aboveremain mostly blocked for months now (see attached list). We made a list of problem spots for action.

Coming full circle back to signs again, it seems County is proposing to allow any business within a half mile to place weekend temporary signs on public rights of way. Again, what about beautified areas? And tree Aisles?  How many allowed per business? Per median? Per block? Why should we have landscaped anything if a clutter of signs is allowed every weekend? Real estate signs should be the exception, in that the site literally changes every weekend, where as all other businesses have fixed addresses that do not change.

Already County has responded by cleaning up some graffiti and sending a team so they could legally remove illegal signs. It is high time the County took action, yet still it is not in the plans to be proposed this June. Why not?

Over a year ago Barbara Favola called for a county response to citizens’ request to deputize volunteers to pick up litter and clear brush. So take a walk along Lee, and send me pictures and comments good or bad. Thank you Bill Novak and Louis Wassel and County staff for the time and effort. It will be worth it. 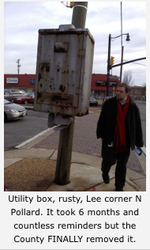 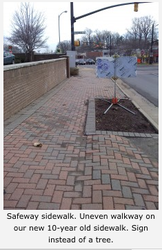 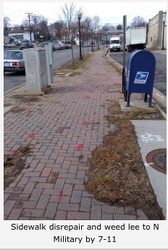 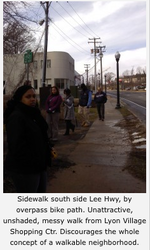 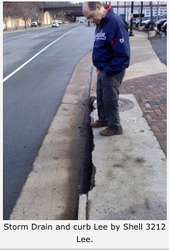 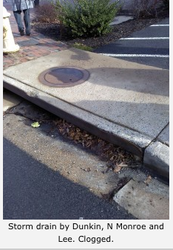 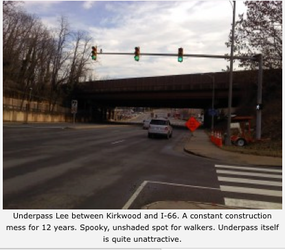 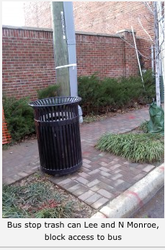 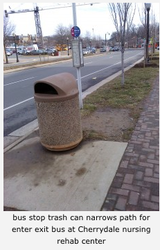 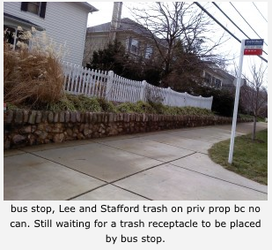 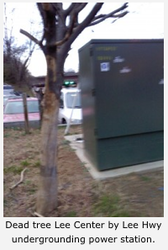 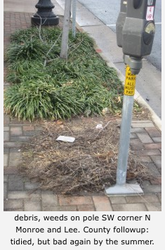 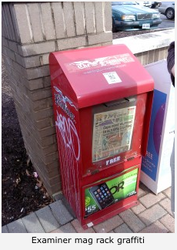 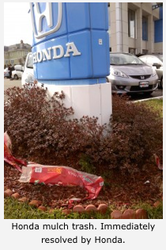 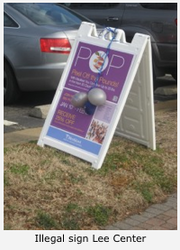 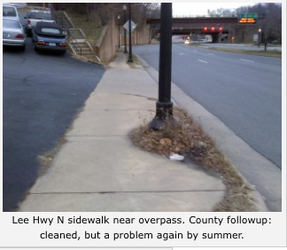 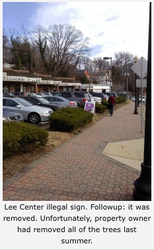 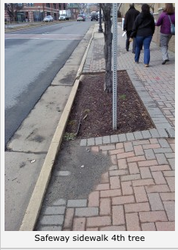 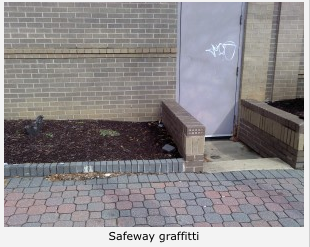 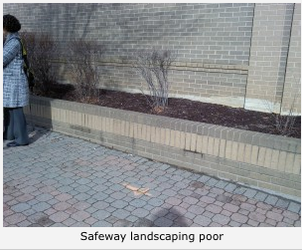 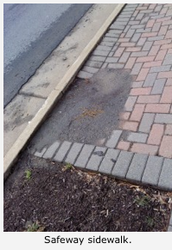 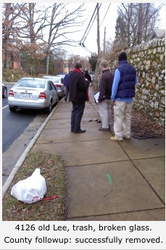 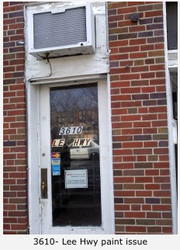 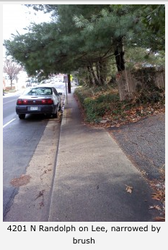 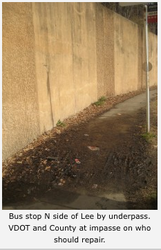 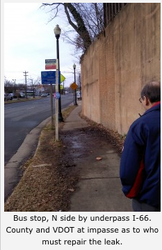 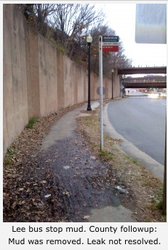